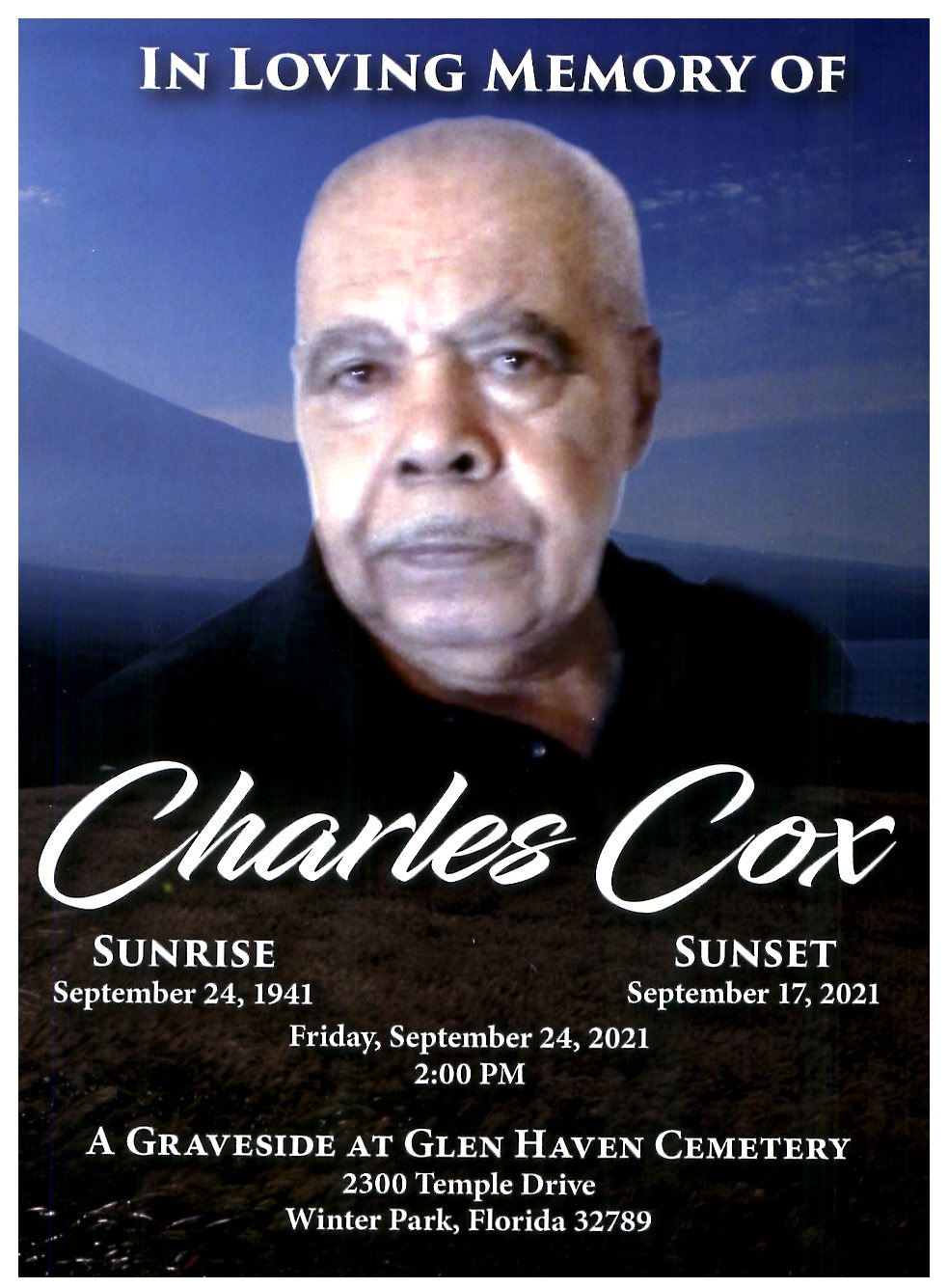 Charles graduated from Gary Roosevelt High School in Gary, Indiana which was constructed exclusively for African Americans in 1930 and served as one of the state’s first high schools to do so.  Charles was a truck driver and worked for EJ & E Railway and Marathon Oil Company.

To know Charles was to love him, and his deep voice often encouraged you and made you feel loved.  Even after retiring as a truck driver Charles still loved to take road trips with his family.  He was affectionately known as the “Fourth Knitter” as he chauffeured his wife, Darlene, and her knitting ladies around on Yarn Crawls.  He also loved to eat his barnyard bird (chicken) and had to have his nighttime snacks, especially his honey buns!

Charles had a strong will and was determined to do things on his terms.  He was a kind soul with an infectious smile who always knew how to make you laugh and feel special.  He loved his children dearly and made his stepchildren feel as if they were his biological children as well.  He will be greatly missed by all who knew him.