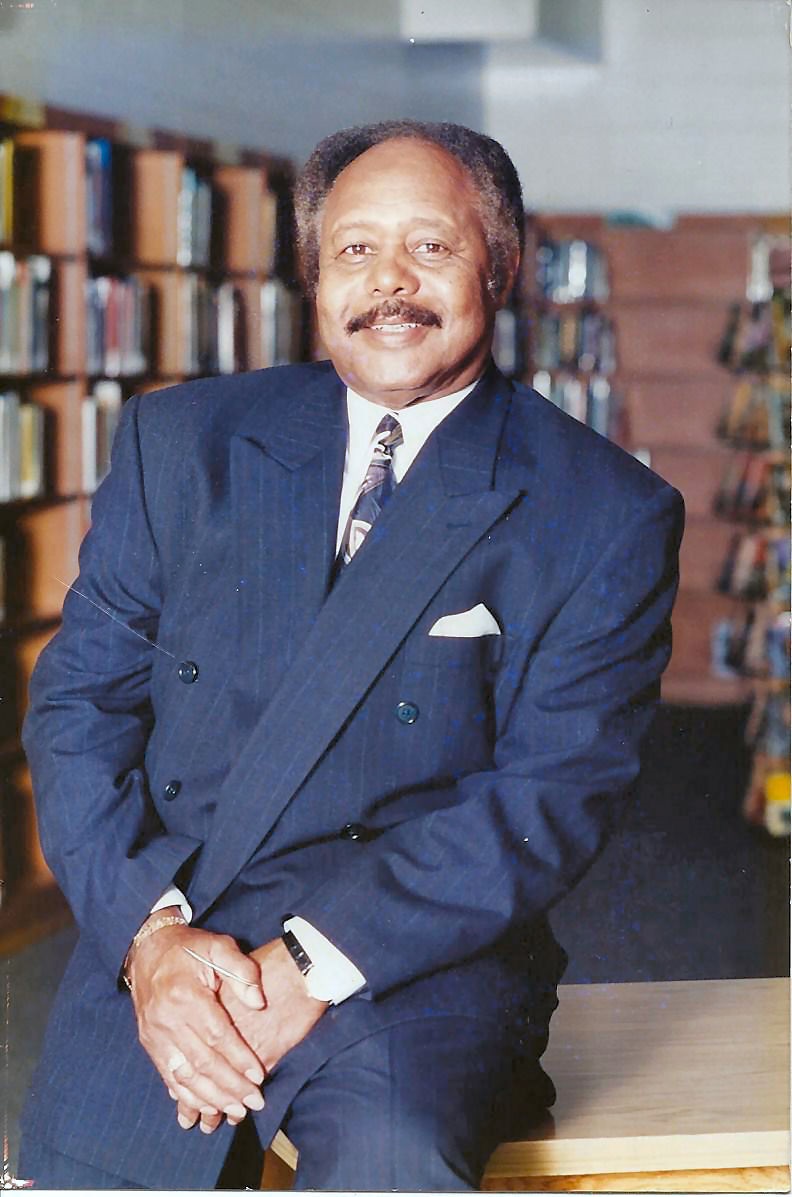 COVID-19 protocols will be in place and seating will be limited. The family is providing a live-stream for your convenience below:
Zoom Meeting Information For Funeral Services