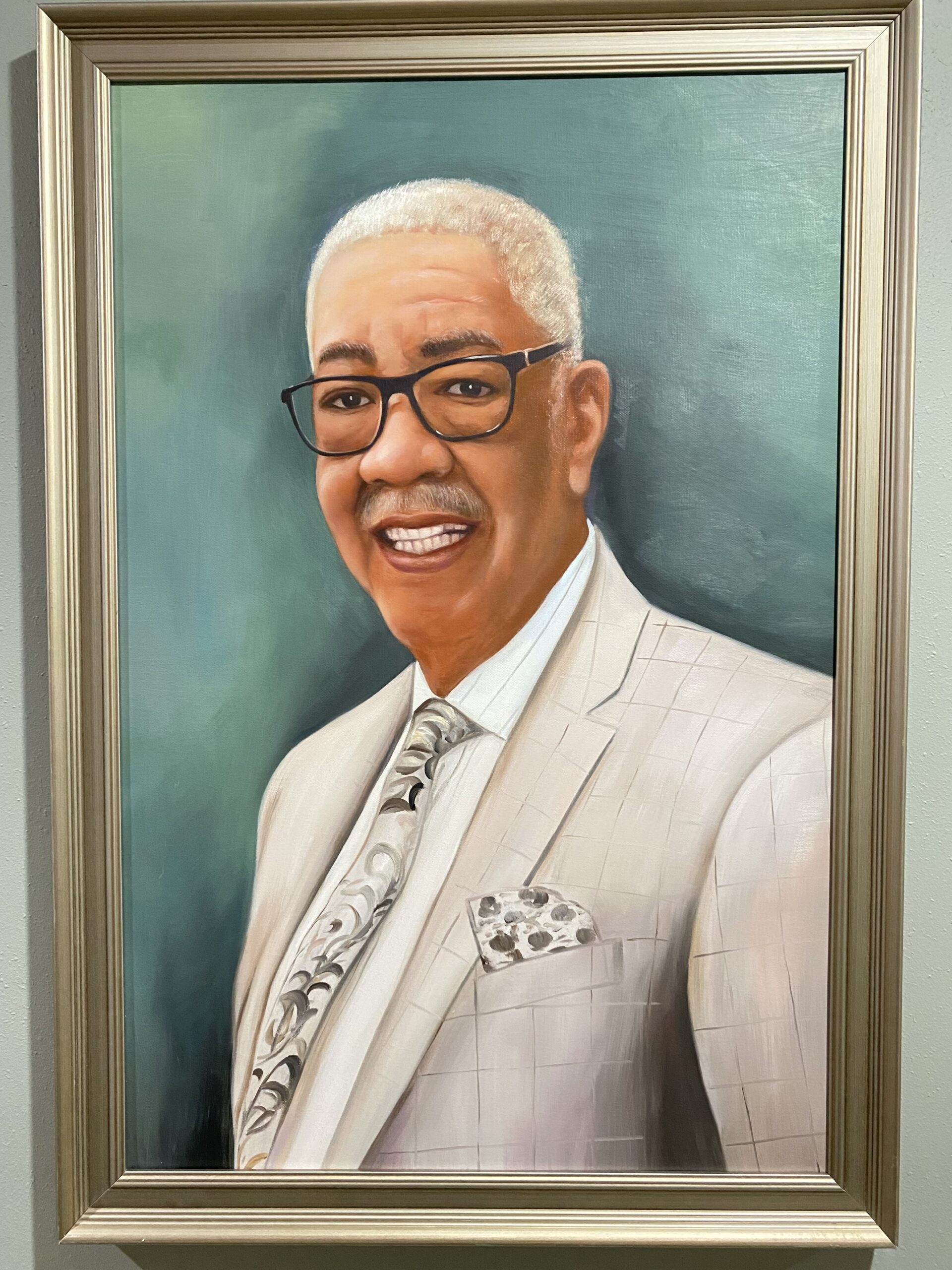 Mr. Mitchell is a social entrepreneur in the private sector. He was born on September 2, 1943, in Orlando, Florida. Mr. Mitchell graduated from the prestigious Jones High School in Orlando, Florida, in the Class of 1961. His education was further studied at St. Augustine's University in Raleigh, North Carolina, and Gupton Jones Embalming School in Nashville, Tennessee. He received his license as Funeral Director and Embalmer at that time. He is known to the public, and through his journey he has touched many lives and has been a mentor, friend and father to many and has a spotless reputation in the community. His business is compassionate and empathetic to all of his "families."

Kenneth was a member of the Florida Mortician's Association, where he held the offices of Executive Secretary and President. He was bestowed the Honor of Mortician of the Year in 1985, as well. The Delta Xi Lambda Orlando Chapter of Alpha Phi Alpha Fraternity, Inc. awarded him the Drum Major of the year award in 1992. He sponsored several organizations throughout his career to include the Smith Center Wildcats, and his beloved Jones High School.

He leaves to celebrate his legacy: children, Kimberley Laurice and Kenneth Edward, II; grandchildren, Christopher Kenneth, Kamryn Elise and Aiden Major; the staff of Mitchell's Funeral Home, Inc. and Florist, Inc. and the the Illustrious Jones High School Class of 1961.