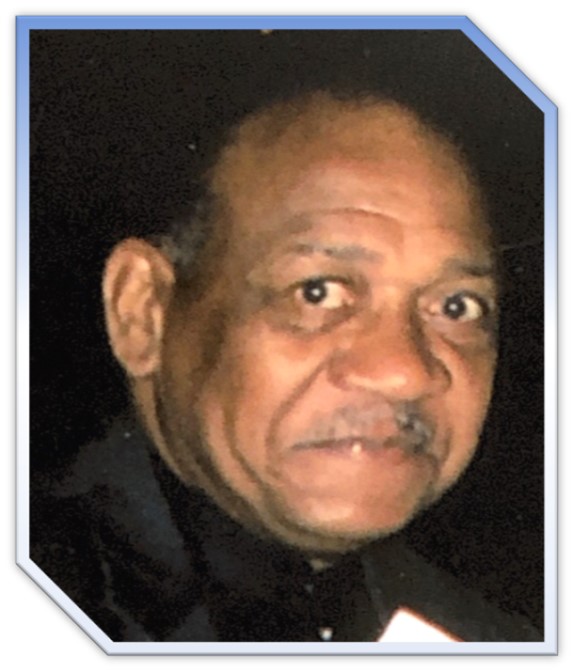 Odell enlisted in the United States Army in February of 1960 and became a rifle marksman, he earned a good conduct medal.  After his honorable discharge in April 1962, Odell married his first love Geraldine Dixon in July 1962 and shortly thereafter relocated to Moorestown, NJ where he and Geraldine began their family of three children. He was one of the first African-American men to be hired and complete the training program for the NJ State Police.

After 17 years living in New Jersey, Odell relocated his family back to his home town of Apopka, Florida.  Odell secured employment with the Altamonte Police Department and then accepted a Deputy position with the Orange County Sheriff’s Office. Odell ended his work history as a long haul truck driver when he became ill on July 24, 2004.

Odell Neil Sr. was at home in Hospice care when he peacefully passed from this temporary earthly existence into the peace and glory of our Lord and Savior Jesus of Nazareth, The Christ, on February 23, 2021.