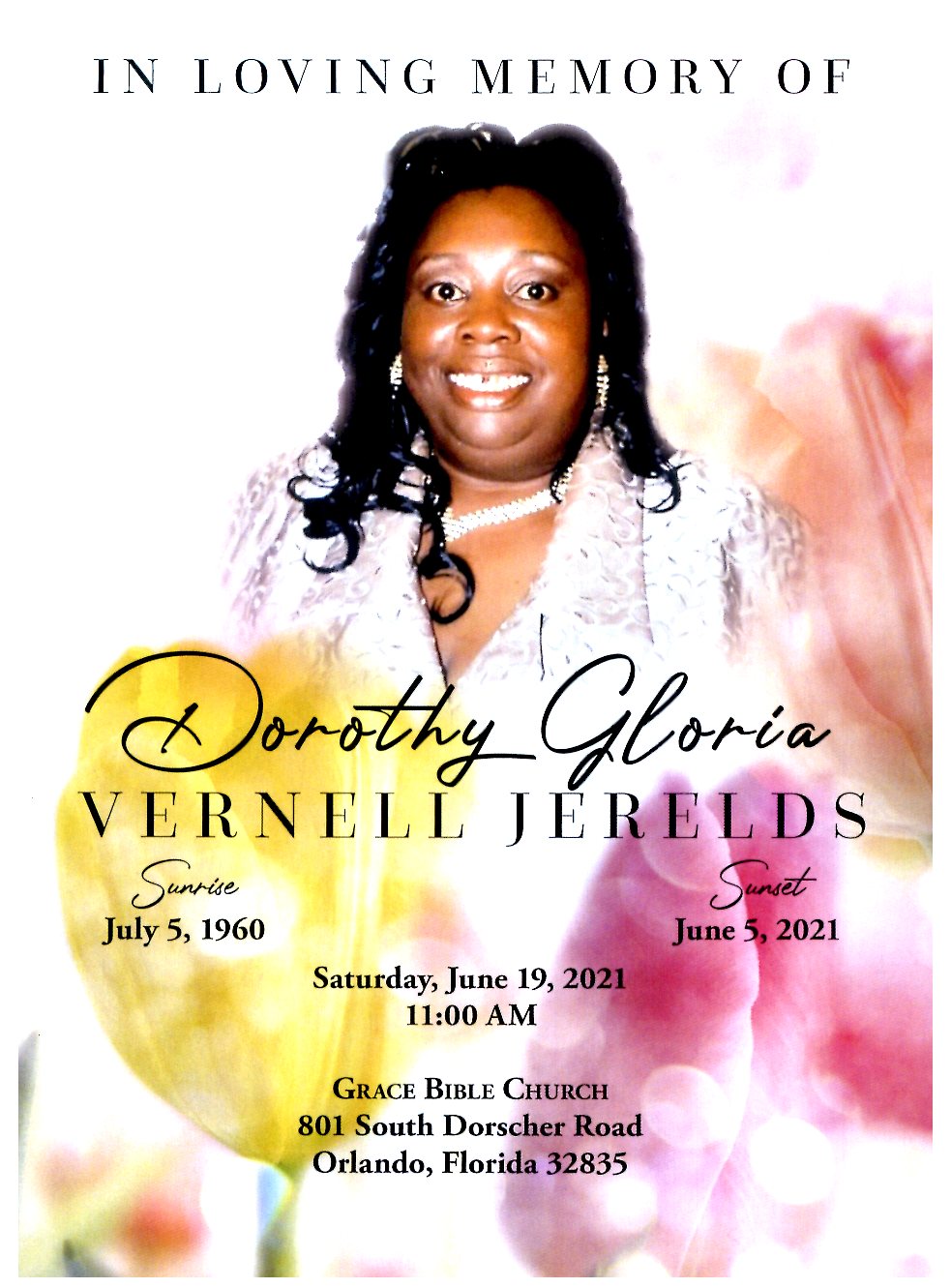 Dorothy was born to  Lille and Joe Pollock on June 5, 1960. She grew up in Orlando, Florida, where she attended Orange County Public Schools and matriculated her education at Maynard Evans High School.

Dorothy worked for Disney as a chef for 20 years.