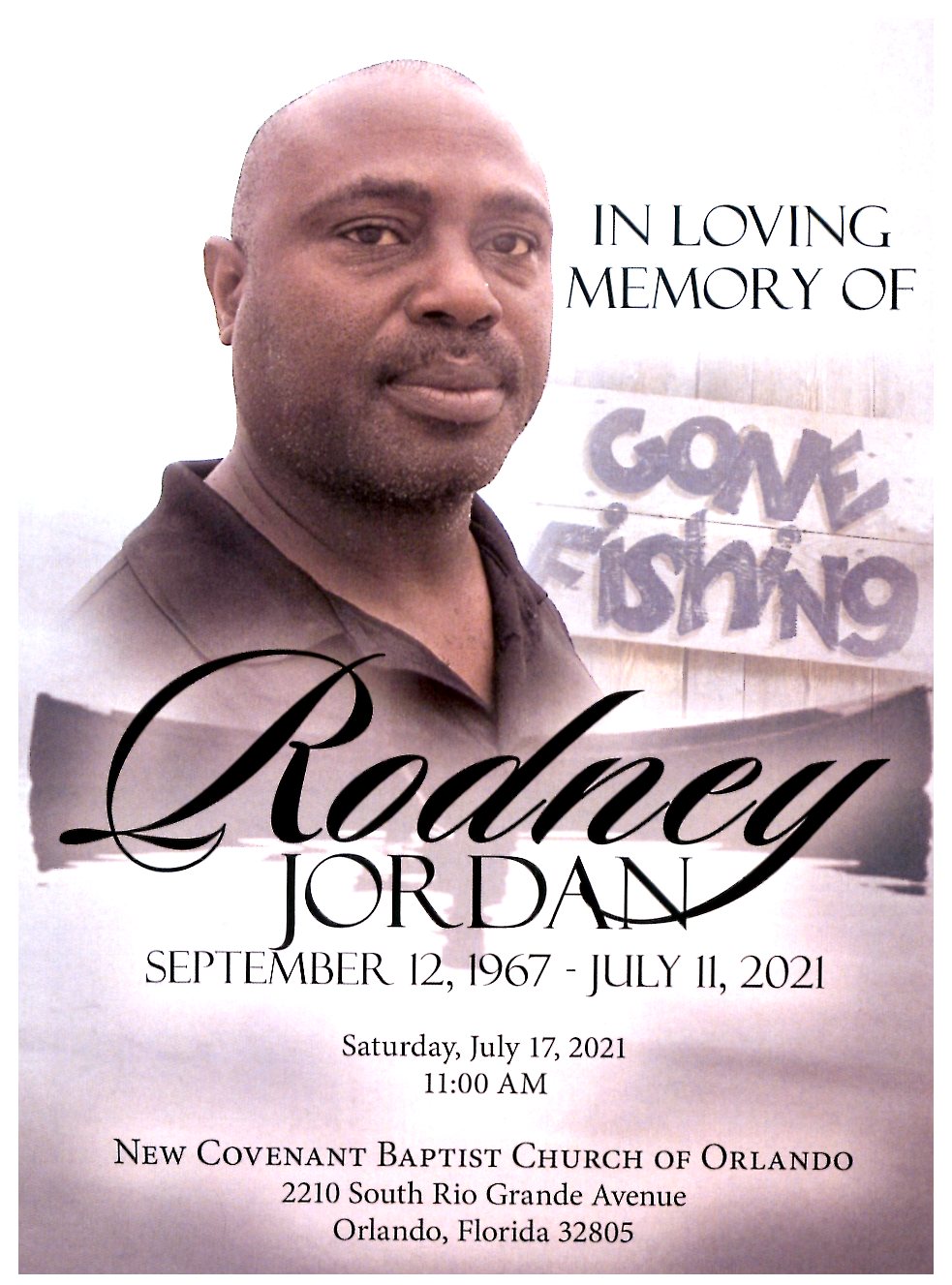 Rodney was born in Orlando, Florida, to Jake Symonds and Carolyn Jordan on September 12, 1967.

Rodney graduated from West Orange High School in 1985.  Rodney enlisted in the US Navy upon graduating from high school and completed his basic training in California.

His active duty assignment was with the Naval Reserve Officers Training Corps Unit (NROTCU) at Florida A&M University, which offered him the opportunity to attend school and complete a summer tour with the Navy.

Rodney attended the Service Command Naval Training Center in San Diego, California, where he participated in the BOOST Program during his enlistment.  He completed the Broadened Opportunity for Officer Selection and Training (BOOST) Program before being honorably discharged from his service with the US Navy in 1987.

Rodney desired to continue his educational pursuit after his service duties with the US Navy.  He decided to return to FAMU as a full-time Electrical Engineering major with a Mathematics minor. For a few years, he lived in Tallahassee before he was drawn back to Orlando, FL, to begin an NJAT apprenticeship program.

Rodney was accepted into the National Joint Apprenticeship and Training program in 1993. He went to school and completed apprentice requirements, earning his Electrical Journeyman's license in 1998. He continued his electrical training in pursuit of his dream of becoming a licensed Master Electrician.

Rodney met his goal in 2012, passing the state exam to become a State Certified Electrical Contractor. Rodney launched Jordan Electrical Solutions, Inc. in January 2013. The company completed several major electrical projects over the years, from new construction to renovations.  He was most proud of the Taylor Apartment Renovation project in Apopka, FL, and Citrus Bowl Renovation project in Orlando, FL.